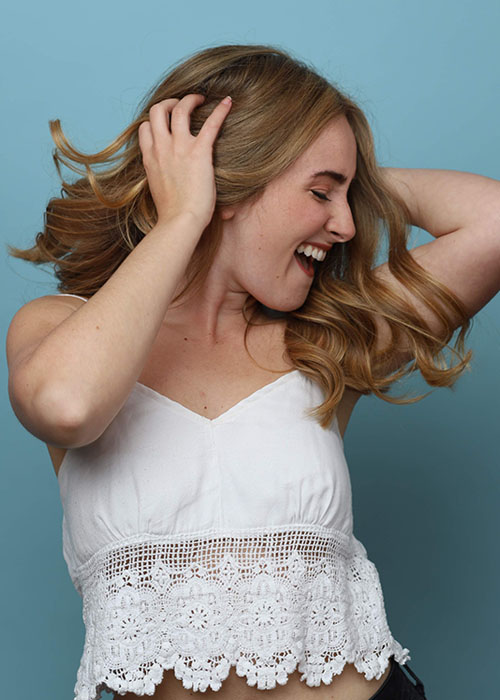 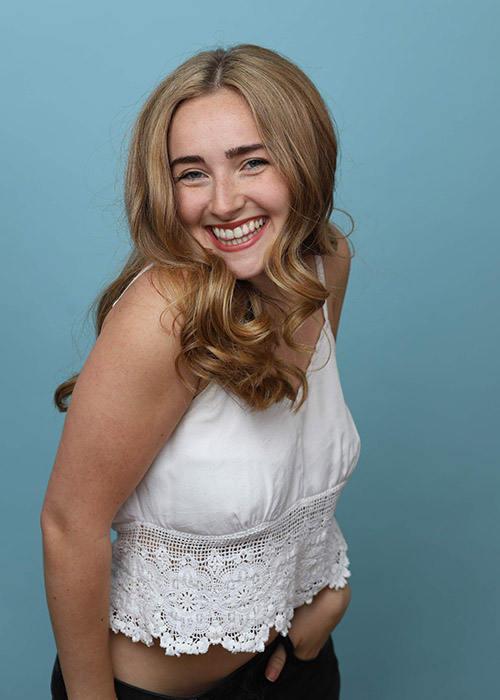 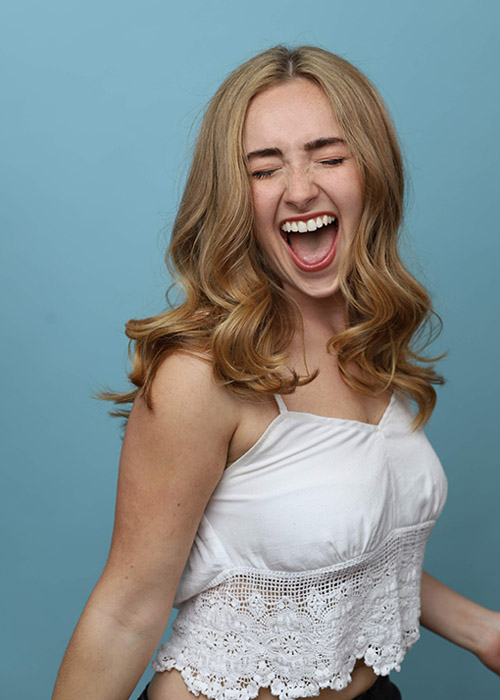 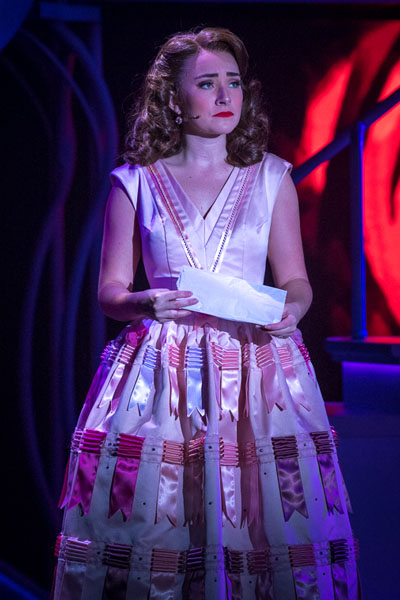 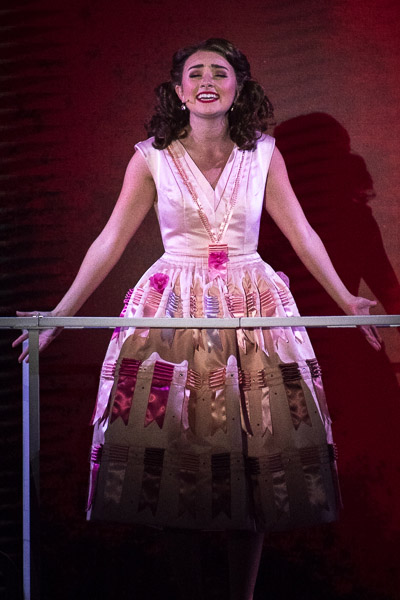 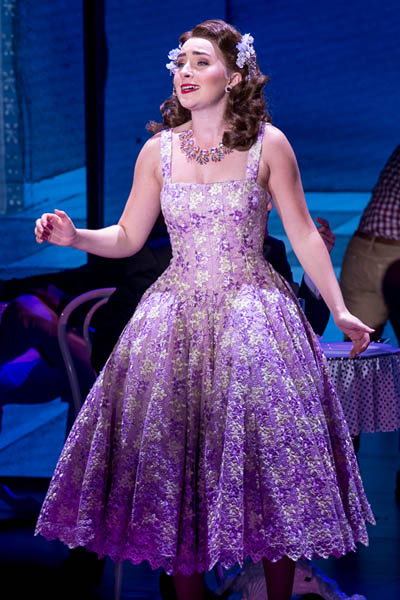 Finding the Latin Beat With ¡HAVANA! on Norwegian Cruise Line

Warren Carlyle is helming a brand-new musical featuring songs by Ryan Scott Oliver and Grammy winner Albita—but it’s not on Broadway. In fact, ¡HAVANA! isn’t even in New York, city or state. The new musical has been created exclusively for Norwegian Cruise Line and its newest ship, Norwegian Bliss. 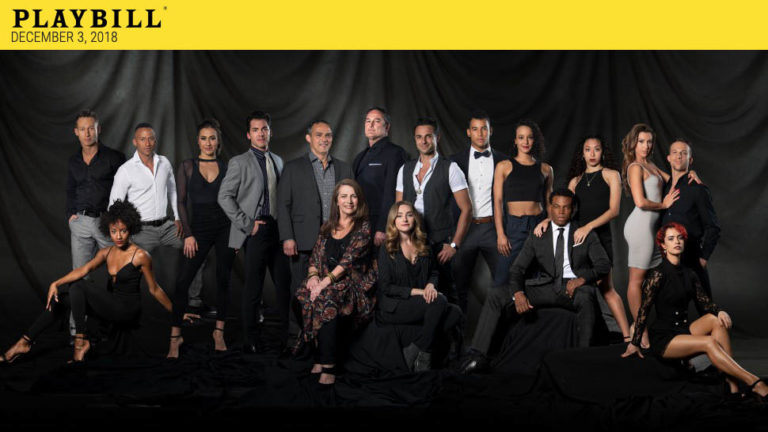 Happy Hour Prohibition – The Musical is a one-of-a-kind interactive experience that is exclusive to Norwegian Bliss and will soon be available on Norwegian Encore. Once you step through the doors, you will be transported to the eve of Prohibition. 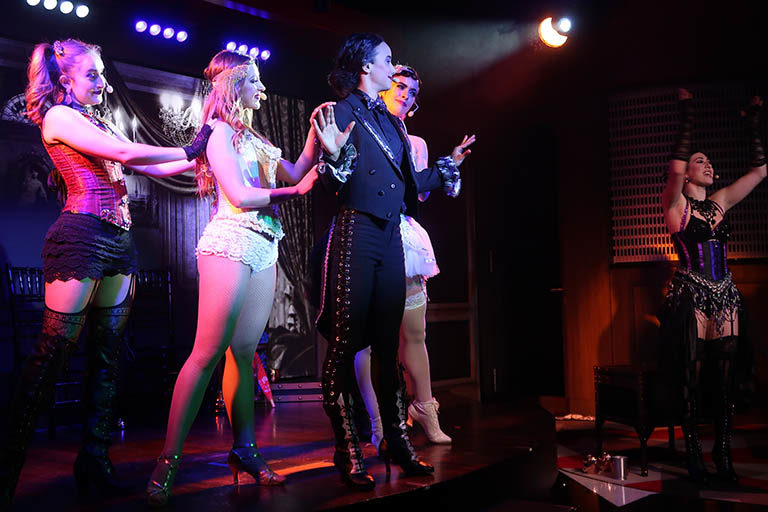 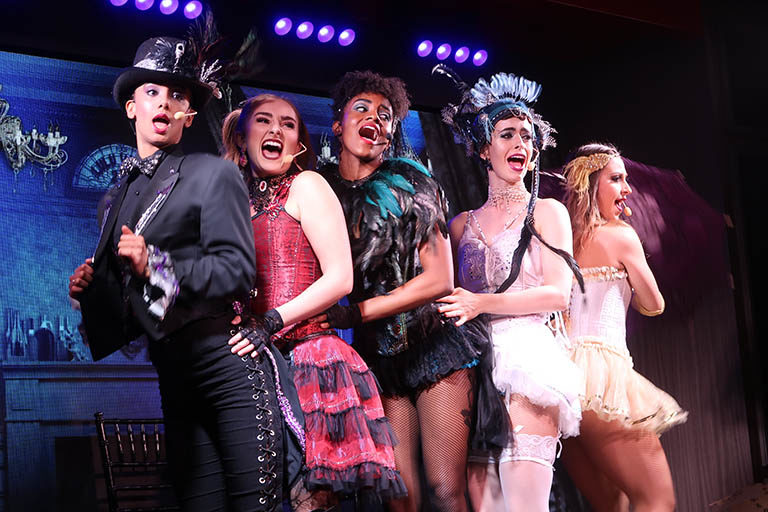 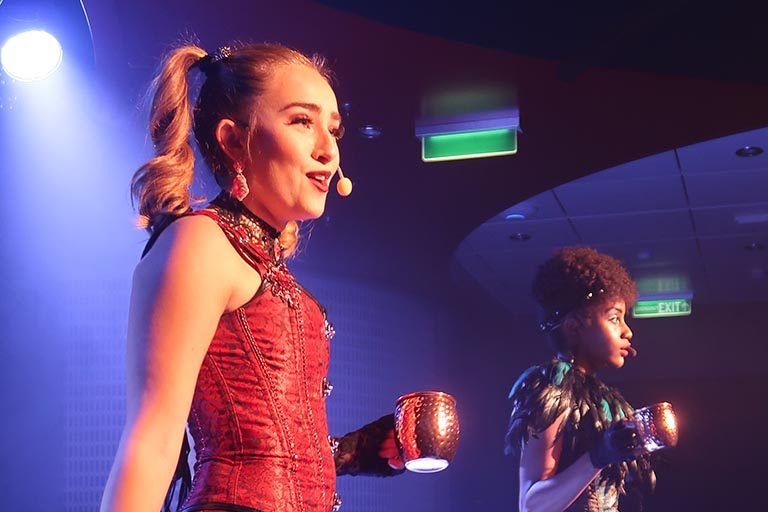 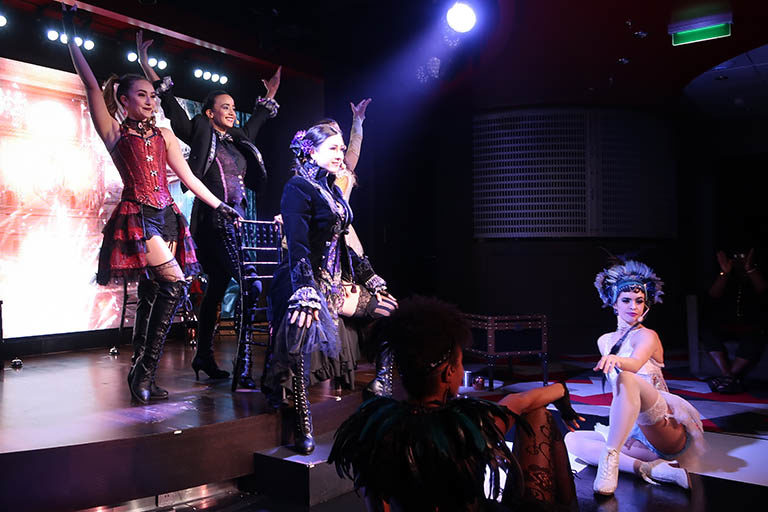 📍NYC
“I go through life like a karate kid.” ~Britney Spears 🌸
@gettingmoorecoaching

✅fully vaccinated! Thank you to the Armory on 16

This past week truly felt like an alternate realit

On behalf of The Youth Mental Health Project team,

Thank you to the @selfcareisforeveryone team for t

I am so grateful to be joining The Youth Mental He